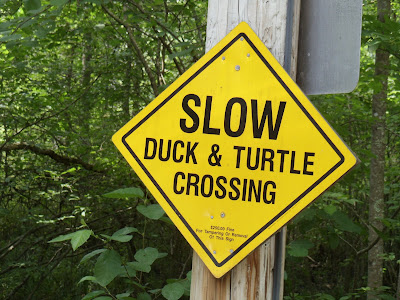 There really was a turtle crossing the road by this sign, but I couldn't get him in the shot. 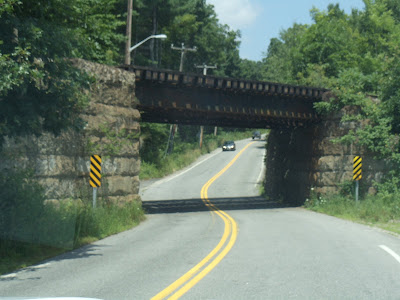 Here is the Newfields Road trestle bridge that would have been the end of Homer. 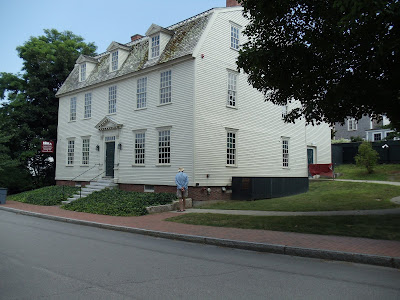 Portsmouth is filled with old stuff because travelers from the Pied Cow (really) disembarked on the west bank of the Piscataqua (isn't that fun to say?) River in 1630.  It was called Strawbery Banke (that is not a spelling error - they must have had a limited supply of the letter R)  because the ground was covered
with wild - you guessed it - strawberries. 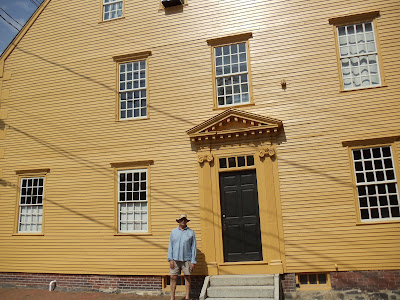 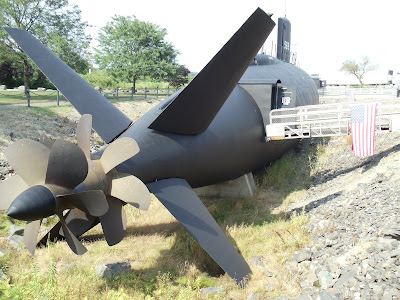 The USS Albacore was built in 1952 and served as an experimental prototype for modern submarines.  You can read more at www.ussalbacore.org 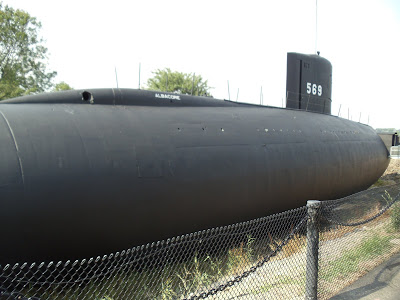 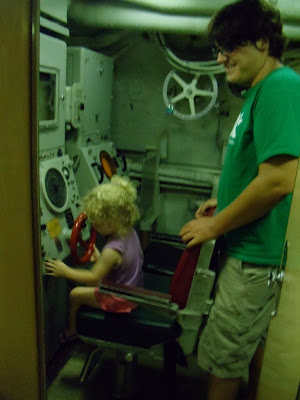 Here is my new friend Holly.  She and her brothers had way too much energy for me. 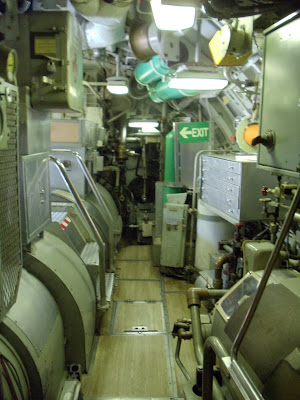 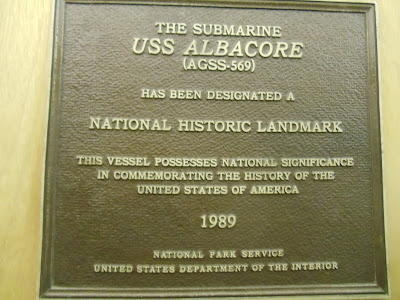 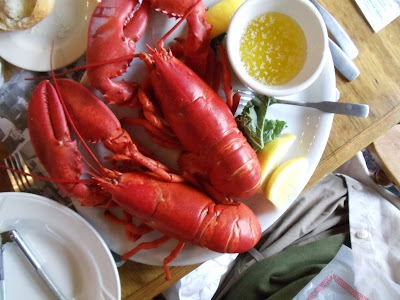 What is a visit to the East Coast without a lobster dinner?  The Old Salt is in Hampton.
Two whole lobsters and a cup of chowder for $19.95.  Who could refuse an offer like that? 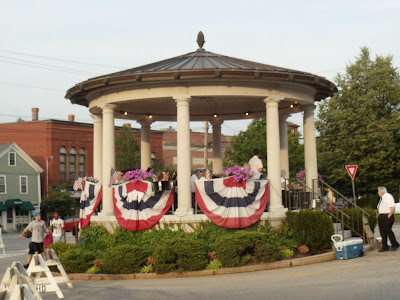 The Exeter Brass Bank has been presenting Monday night summer concerts for 165 years!
It was a great excuse to have an ice cream cone and enjoy America.
This is also home to the Phillips Exeter Academy, which was founded in 1781.
It's a beautiful town of which all 9,759 citizens should be proud.