Apparently there really are people who read this blog.
At least a few who wonder why I haven't posted for a month.  No excuse.

We've been to at least nine concerts or performances by the local talent and countless dinners with friends.  Well, I could count, but who really cares?  It was a delightful Christmas in Sequim and now time to get ready for yet another celebration of the old year leaving and the new one popping in.  This will be only the second time in 41 years (for Al, only 28 for me) that we aren't involved in New Year's Eve at the restaurant.
That seems to call for extra champagne, no doubt about it. Is today too early to get started?

Okay, to make up for my absence (for those who noticed - the rest of you can stop reading now) here is my own personal method for making peppermint bark.
Go buy the candy canes now when they are really cheap and you can make it all year 'round.  You can also use those round peppermint candies if you get a hankering long about July.
They are even louder in the food processor. 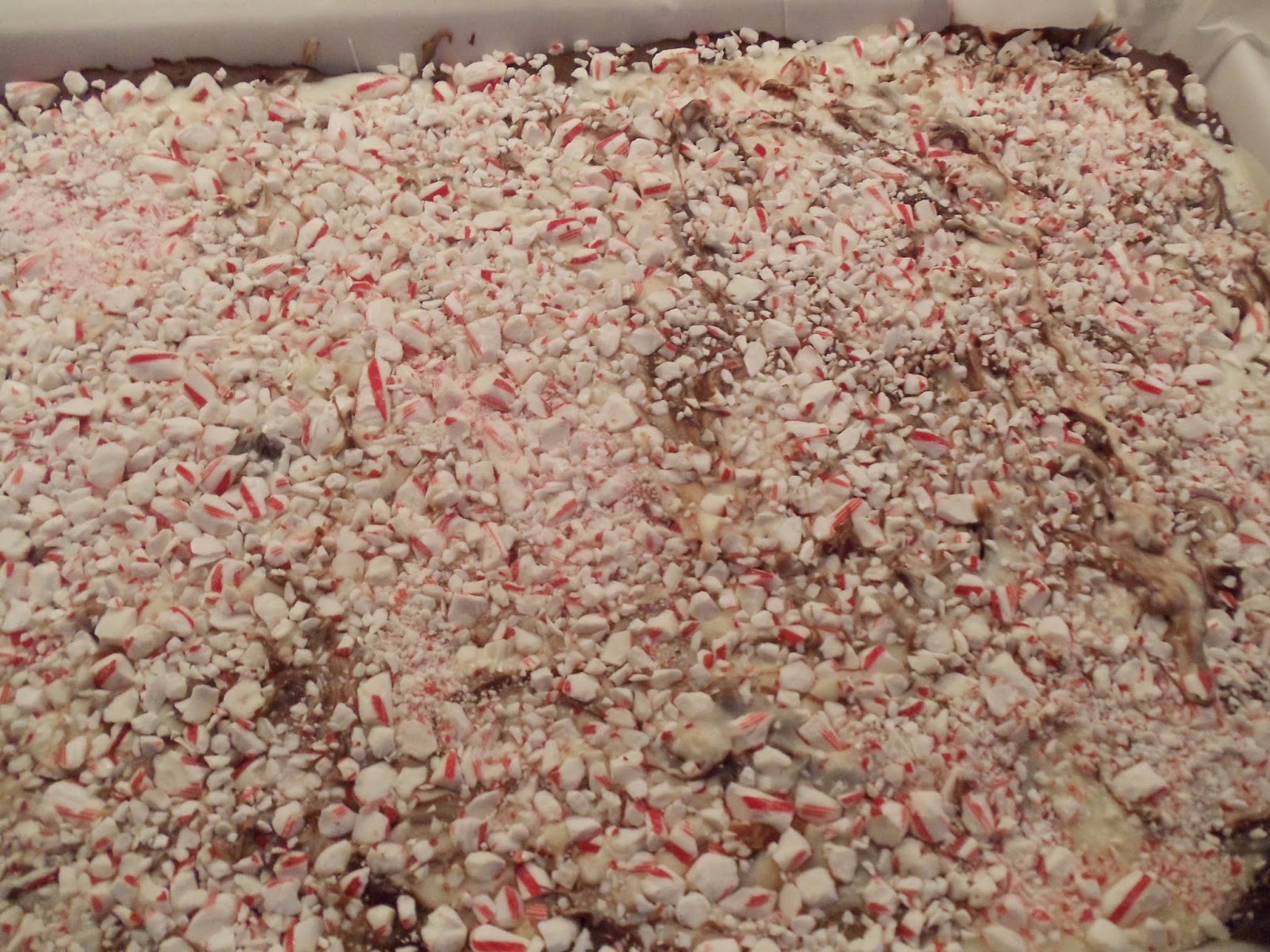 Damn!  I can't get this picture moved to the bottom so here is the finished product.  So my New Year's resolution is to learn how to properly post photos on this frustrating machine.  Other people seem to do it easily.  How stupid am I?  Don't answer that. 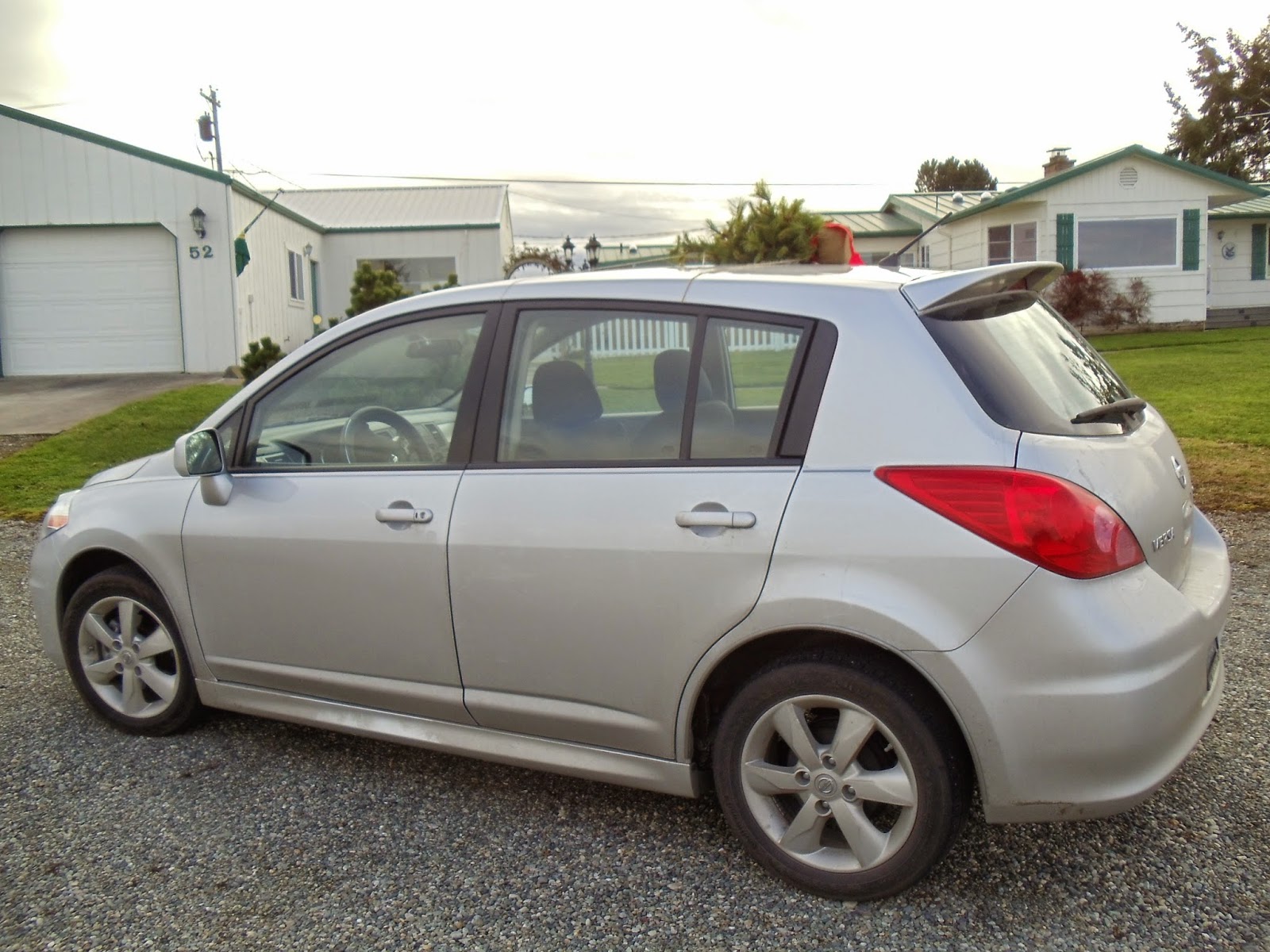 Before we get started, here is my new (to me) little Carmine.  I can park it anywhere, unlike driving that big honkin' truck which I can only park waaaay at the edge of the lot where I don't have to try to maneuver into a space. We had  fun bringing the Christmas tree home.
Apparently some people didn't have mothers who told them it's not nice to point and laugh.
Some even took pictures. 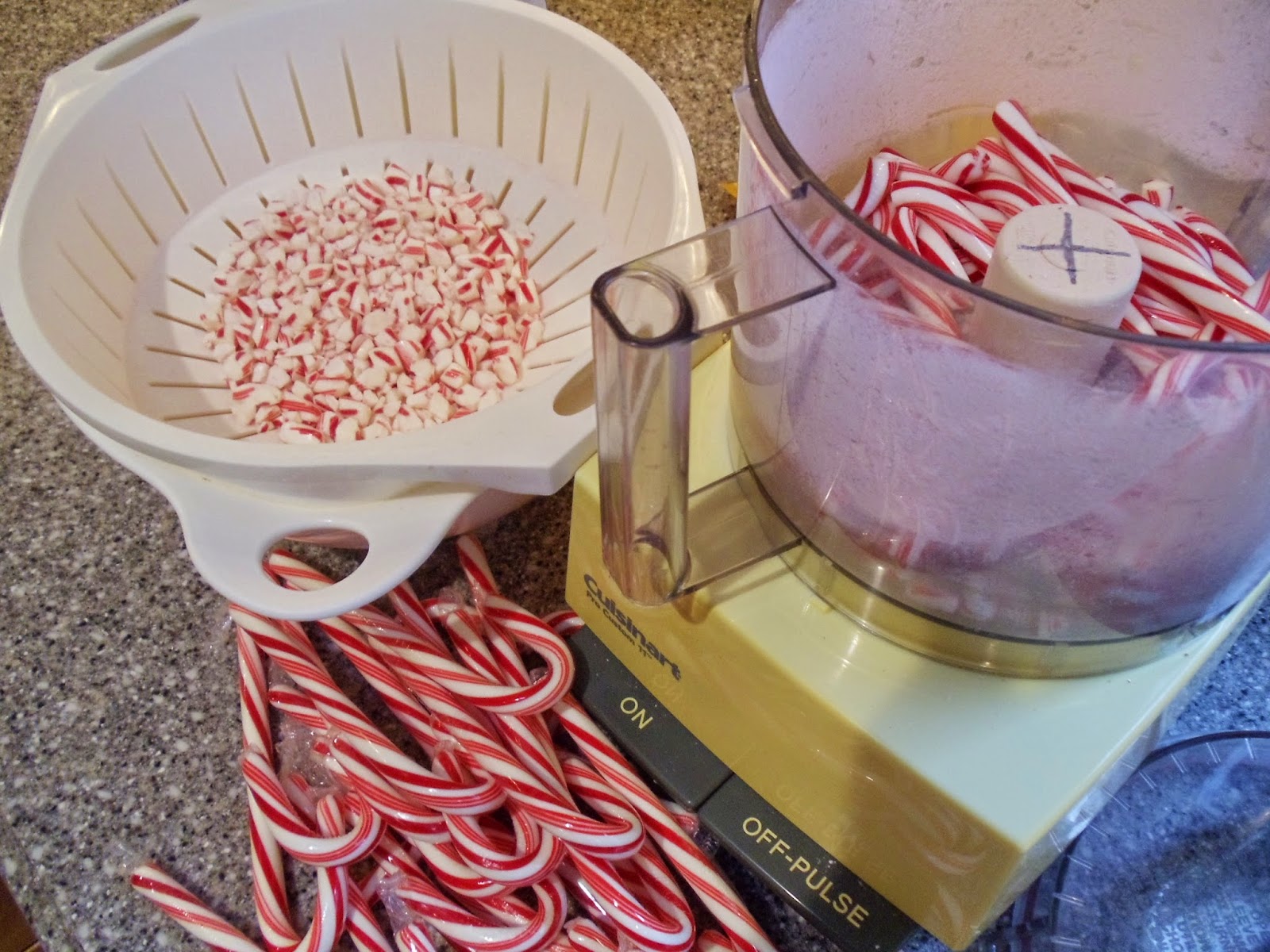 Okay, here we go.  Unwrap the candy canes, which is the most difficult part of the whole process.  Pulse in the food processor until the pieces are small.  Notice that I'm using the old dull blade because why would I want to use the brand new sharp blade for this?  Well, why? 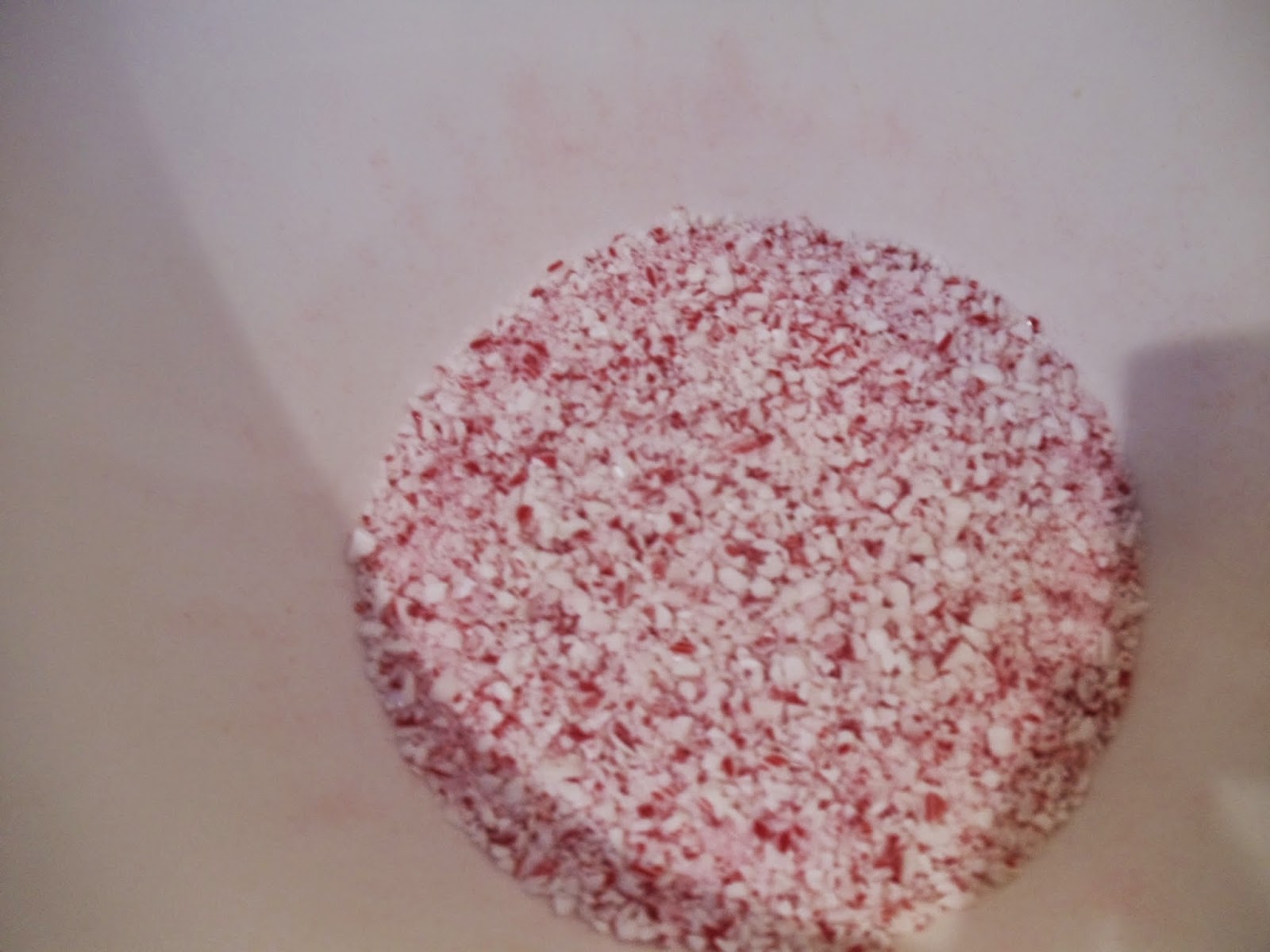 Sift it through a colander to get rid of the bitsy pieces and the dust.  It will just turn everything pink.  But don't pitch it -  I've been told that it's really good on ice cream or stirred into hot chocolate.
I've been told. 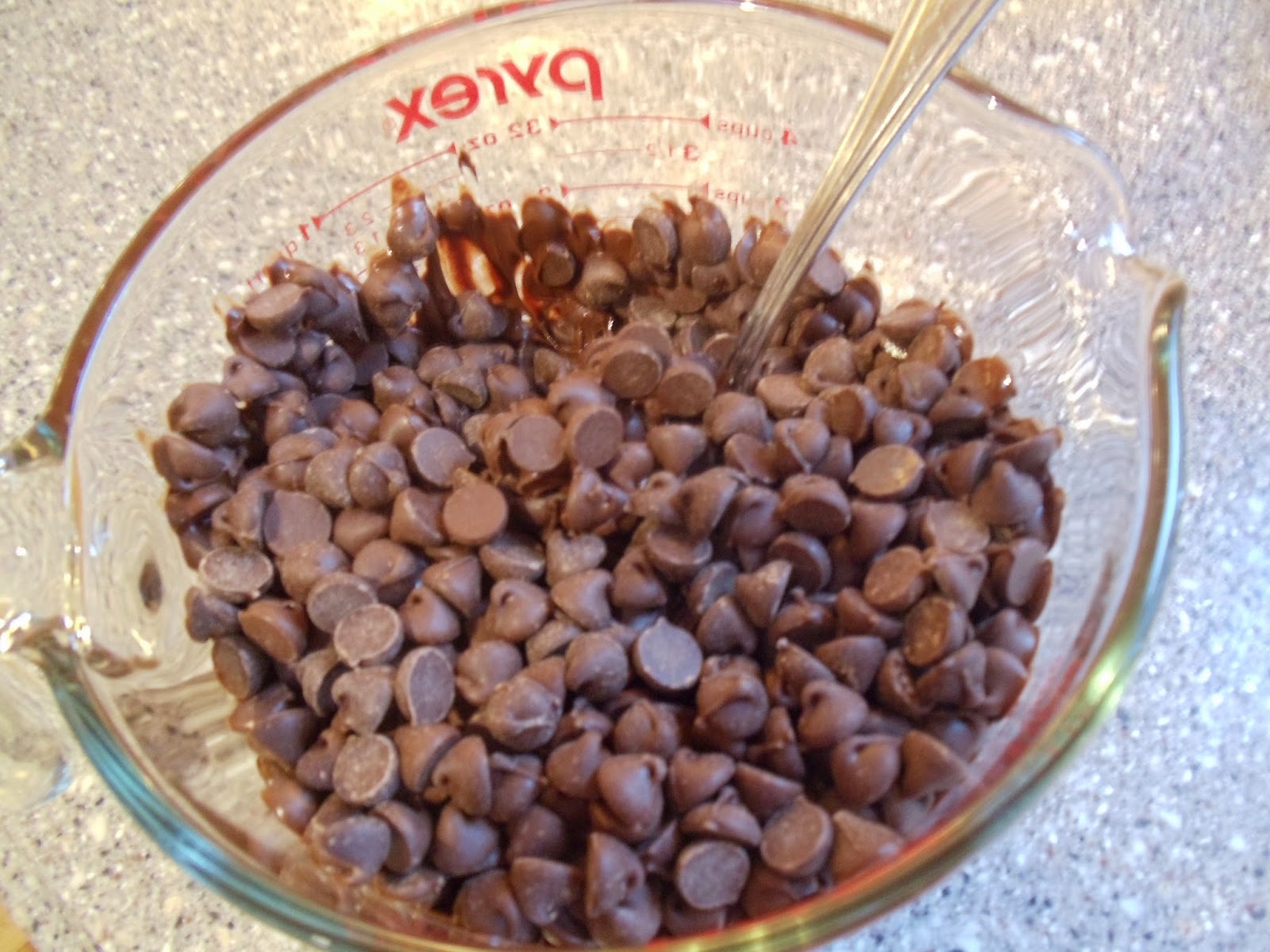 Semi-sweet or dark chocolate chips - milk chocolate isn't worth the effort in my world, but you might think differently about that.  Good.  Then we won't have to fight over it. 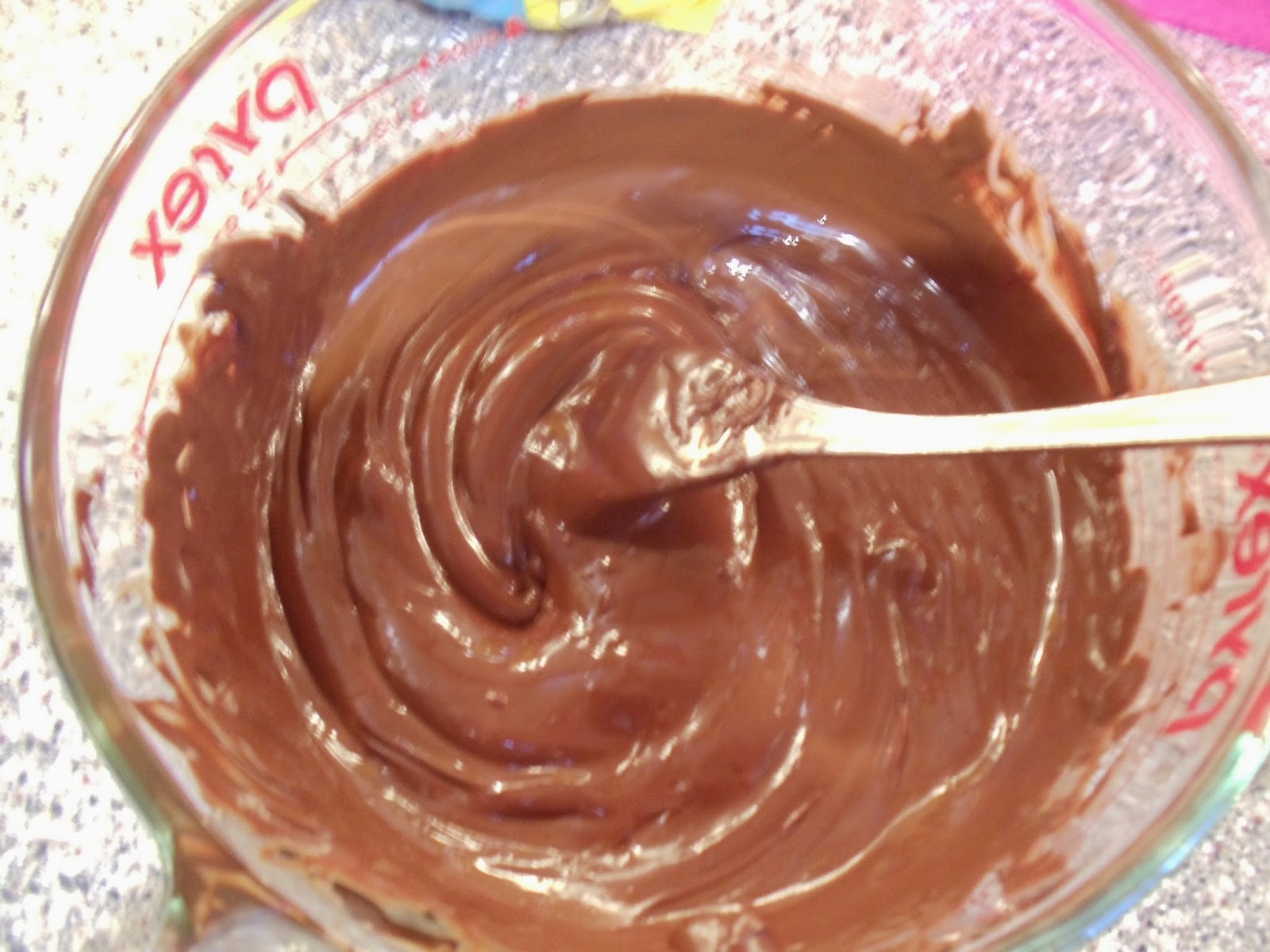 Melt it in the microwave, one minute at a time, stirring between zaps until all the chunks are gone. 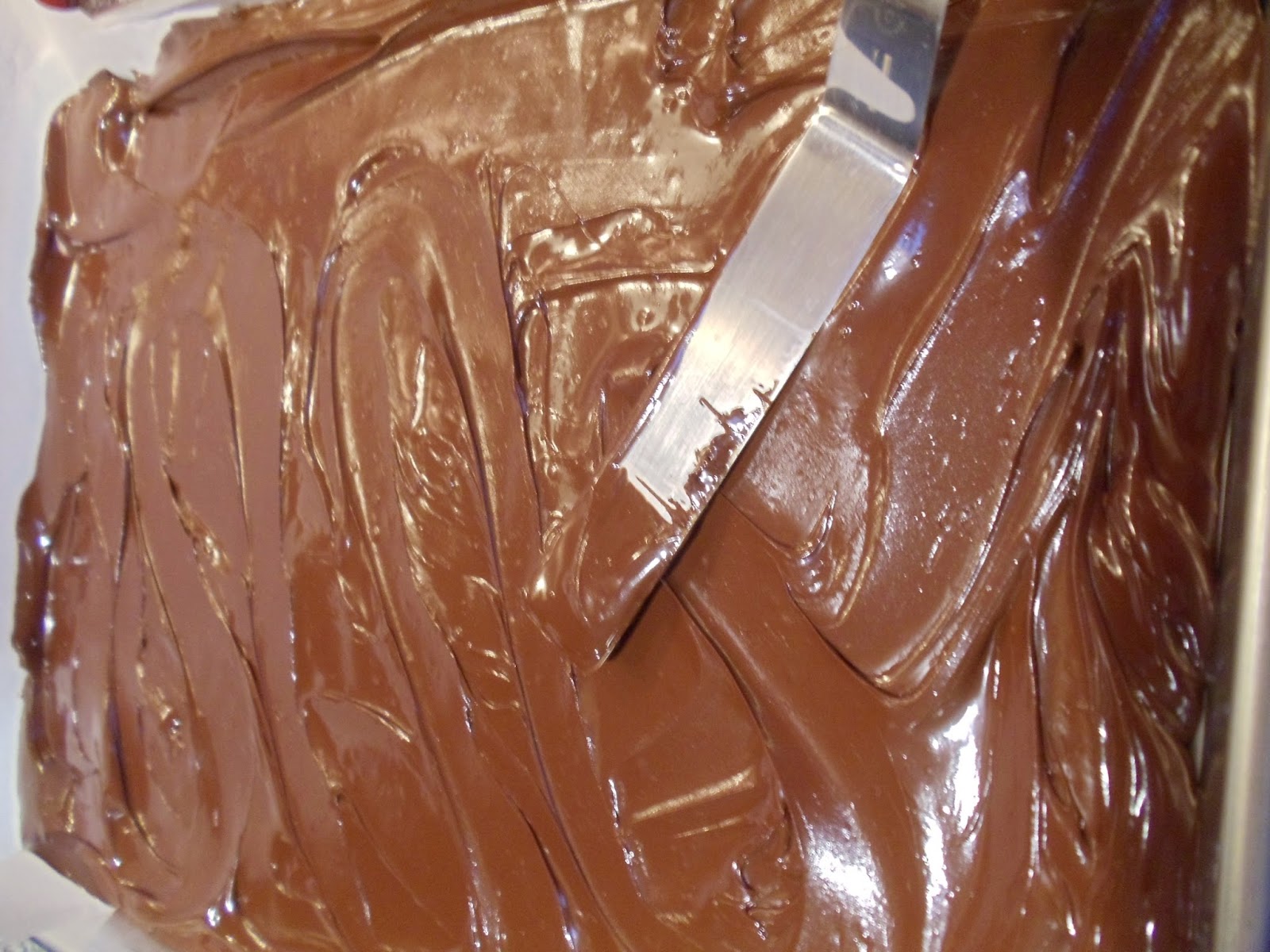 Spread it on a baking sheet lined with parchment paper.
The offset spatula makes it easier to get it to the corners and edges. 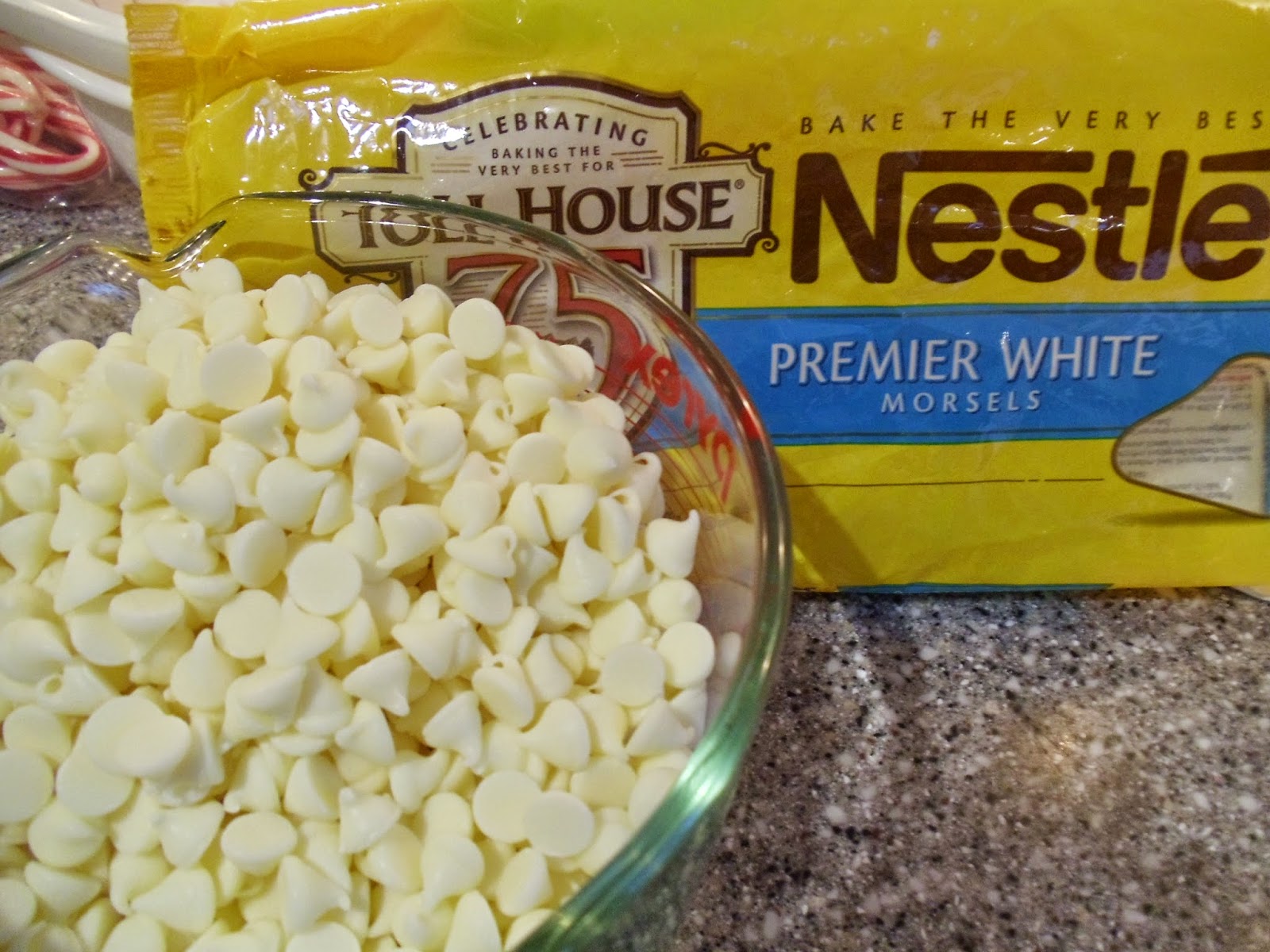 Equal amount of white chips.  Same thing, melt in the microwave, but watch carefully because the white melts faster than the dark.  It if goes over the edge, you'll just have a big ugly lump of cooked white chocolate.  Another trip to the store.  Don't ask how I know this. 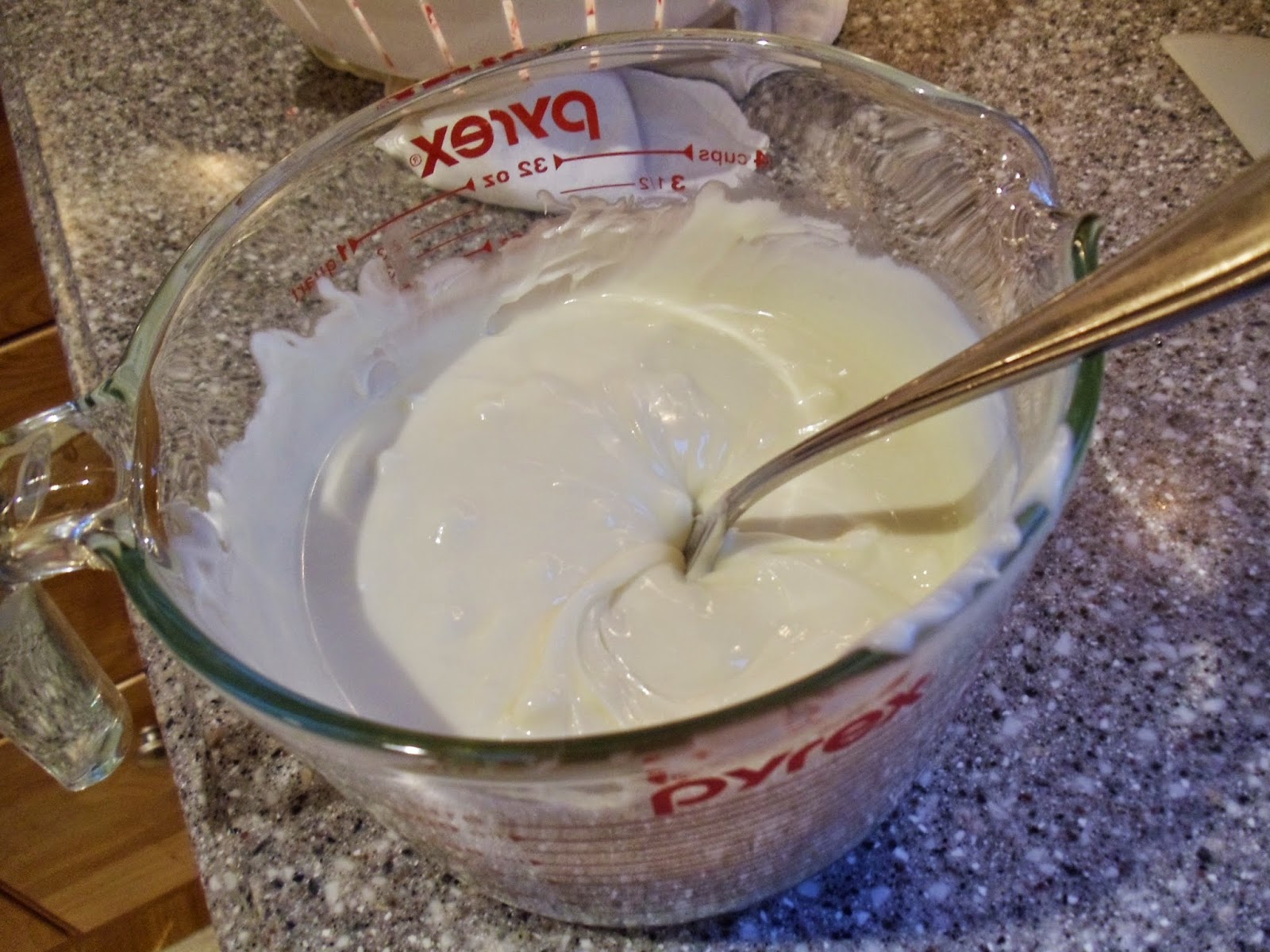 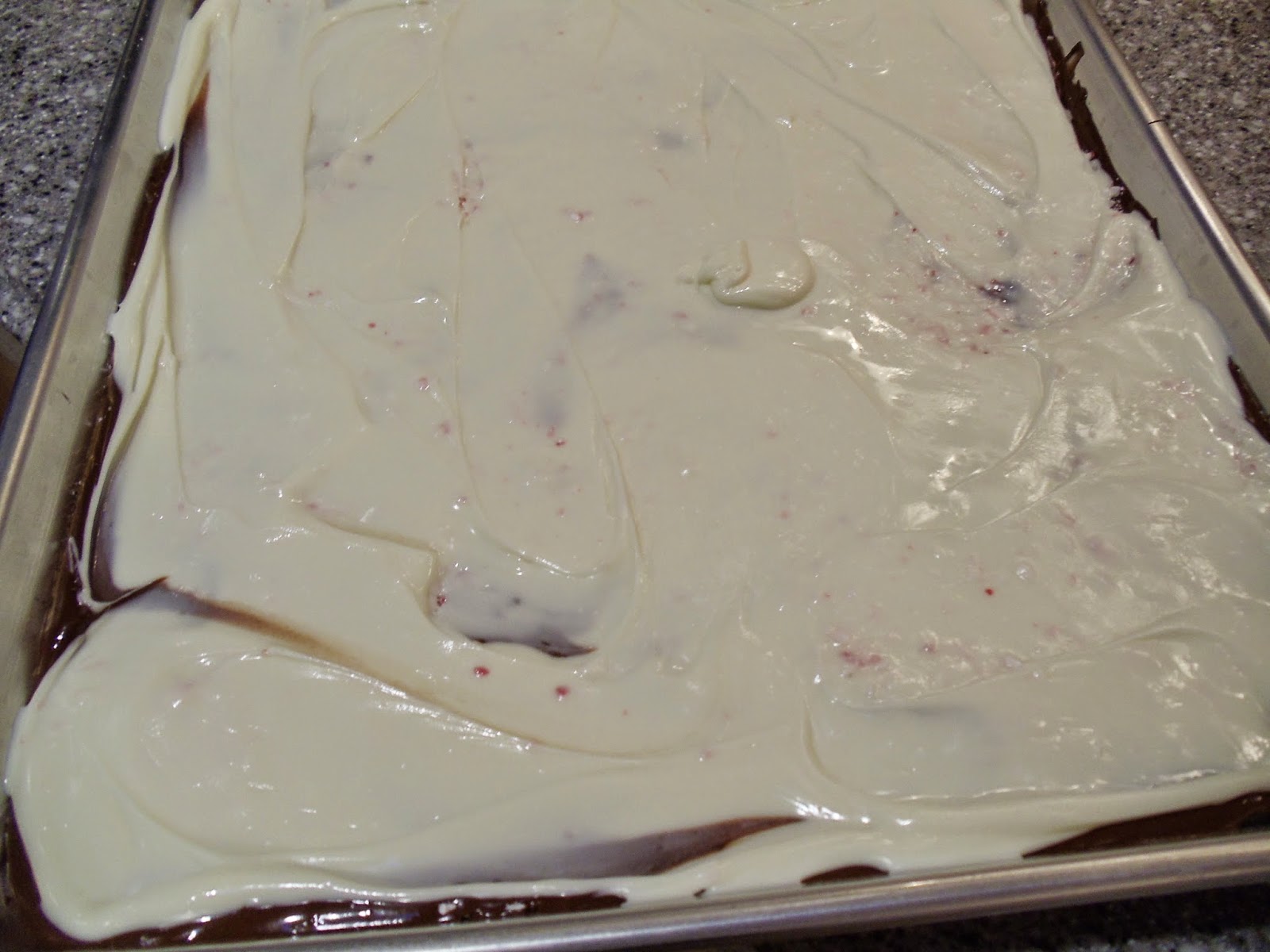 Spread the white stuff over the dark stuff. 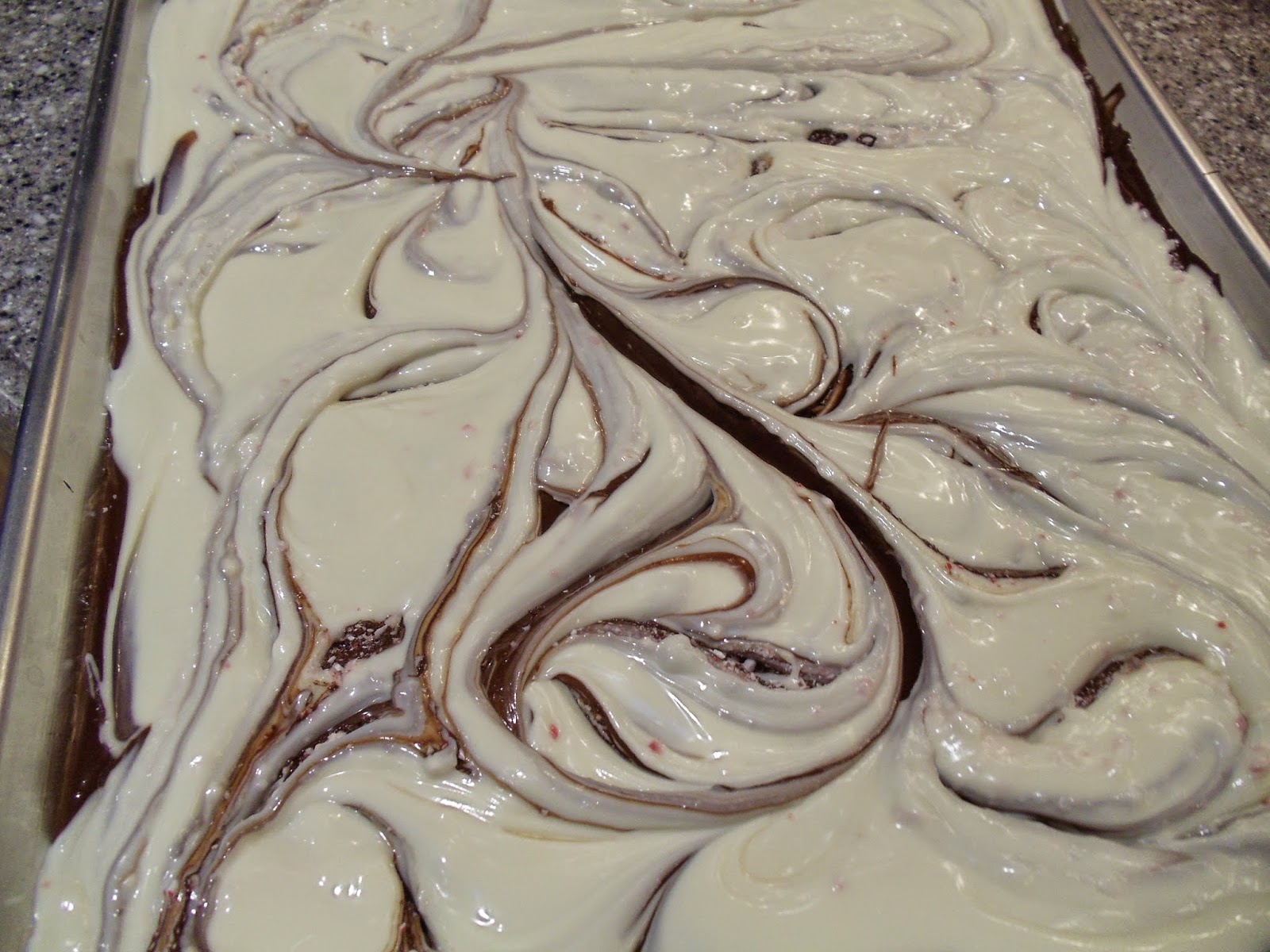 Swirl it around a bit, which will make it all stick nicely together.  Then sprinkle the peppermint pieces on and pat it in a little bit or it will just fall off when you cut it. (Now look at that stubborn picture at the top).  Slap it in the fridge to set for a little bit, then take it out and let it warm for about five minutes so it's easier to cut or break in pieces and get busy cleaning up all the sticky little bits of candy cane that have found their way into the strangest places.