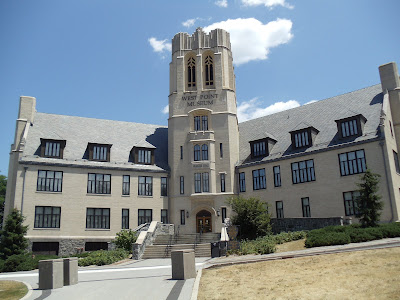 Since we're in the Hudson River area by mistake, we might as well enjoy it, so today was a visit to the United States Military Academy West Point.  It's not just gorgeous, but is the oldest military post in the United States - since 1778.  It is also the oldest military academy, established in 1802, when it was decided that we needed to educate the army in the art of war.  Of 60 battles fought in the Civil War, 55 had West Point graduates commanding on both sides of the conflict.  In the other five battles, only one commander was a West Point graduate. 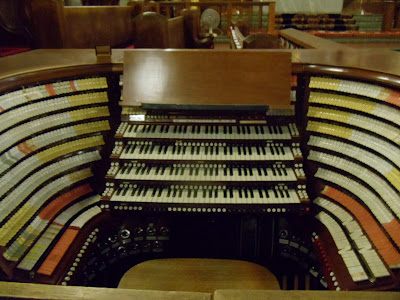 There are only 4000 cadets (total) because that's the number the Congress has mandated for the institution.  Prior to 1964, the number was 2,529.  Females were first admitted in 1976 and currently represent 17% of all cadets - the same percentage as in the U.S. Army. 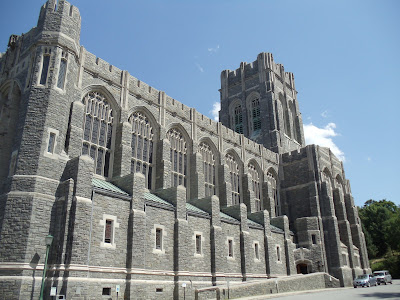 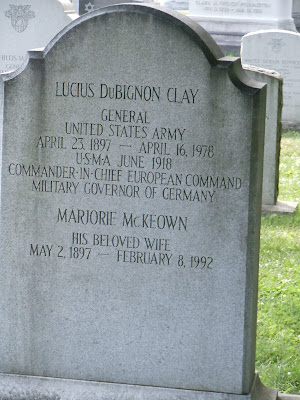 The cemetery is filled with 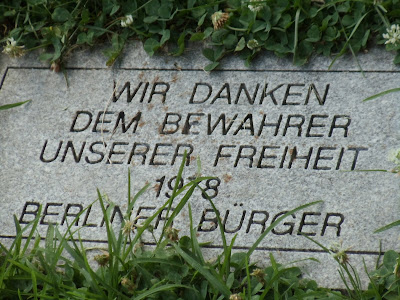 The people of Berlin were so grateful they sent this stone.


We thank the preserver of our liberty. 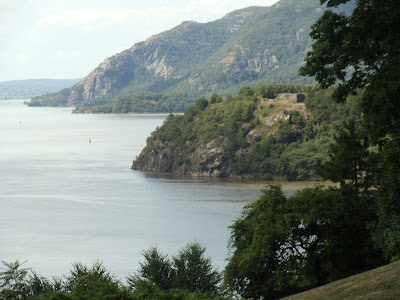 West Point produced two presidents, generals from one star to five stars, astronauts, and a bunch of other leaders.
Can you name all of them? 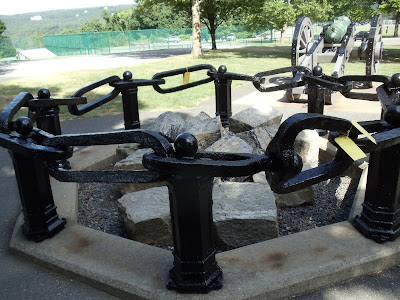 This is a piece of the actual chain that George Washington flung (I use the term loosely) across the Hudson River to keep the British from getting through.  Each link weighs 114 pounds, making the total chain 65 tons.  Sixteen-foot logs were used to support it in the river.

So it turned out to be a fine thing to chose the other Florida, New York.  You just never know.

Al enjoyed the West Point Museum so much that he wants to go back tomorrow to visit the other galleries.  Today he only got part of the first one finished.  I'll be sure to take my knitting.