So much to see!

What a busy week!  We left New York and went to Atlantic City.  It didn't take long to see that.  If only either of us loved to gamble or needed to shop, but after a stroll along the Boardwalk, we were pretty much finished.  On to Wilmington, DE, which is very pretty, but we weren't there long enough to explore much.  Did you know that's where the du Pont company began with the manufacture of gunpowder?  There is a terrific museum explaining it and all the things that have changed our lives since then.  Impressive.  We were lucky enough to get tickets to see "The Outgoing Tide," a play on its way to New York.  Starring Michael Learned, Peter Strauss and Ian Lithgow, as a family dealing with Alzheimer's, but funny and clever.  See it if you get a chance.
Then to College Park MD/Annapolis/Washington, where we had so much fun with Pat, Emily, Oliver, Lachlan and Gigi, along with two days in our Nation's Capital.  It took one day to visit the Smithsonian and many of the monuments and memorials and another day to see the Capitol Building and the Library of Congress.   Wow!  I want to spend an entire week in the Library so will have to come back because tomorrow we're going to Charlottesville, VA.  Hurry! 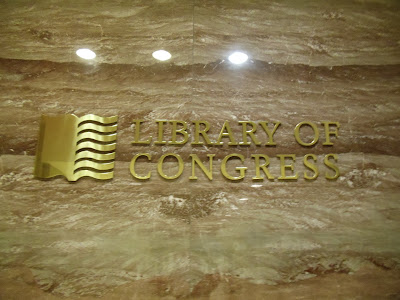 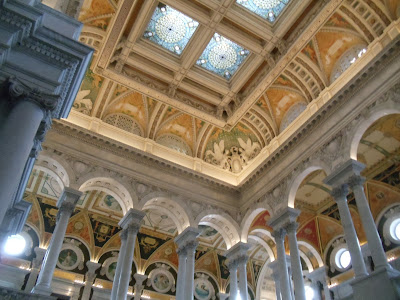 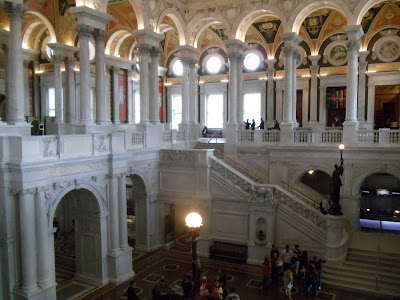