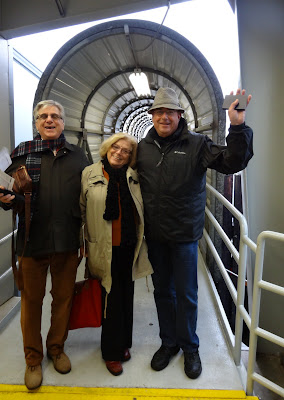 Gary and Helen came all the way from San Francisco to inspect Sequim.  Thursday we took the ferry to Canada for a bit of international travel.  Victoria was established as a trading depot in 1843. The summer of 1858 brought thousands of people to or through the town for the Fraser River Gold Rush and it was incorporated as a city in 1862. The second largest metro area in British Columbia, it has a population of 344,615.  Parks make up 7.7% of the city land. 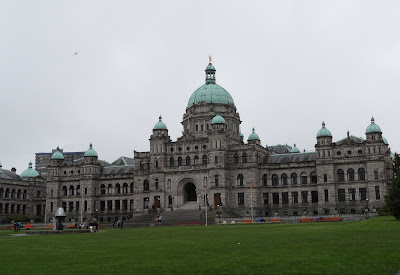 The Parliament Building, where 85 members of the British Columbia  Assembly meet.
The 12.5-acre site has been a seat of government since 1859. 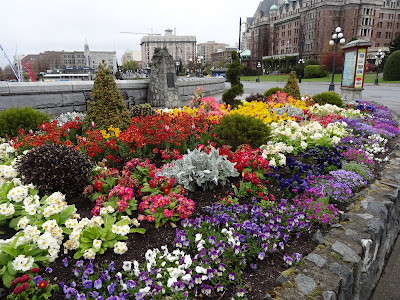 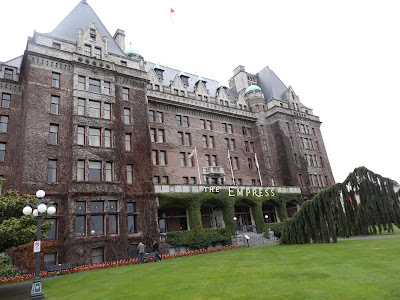 The Empress Hotel was built by the Canadian Pacific Railway as a luxury resort on a global transportation route and became a fashionable destination. In 1999, Canadian Pacific Hotels & Resorts purchased Fairmont Hotels, so now it is the Fairmont Empress. 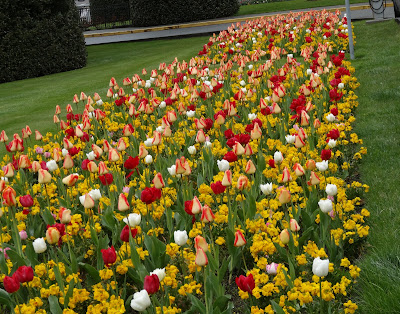 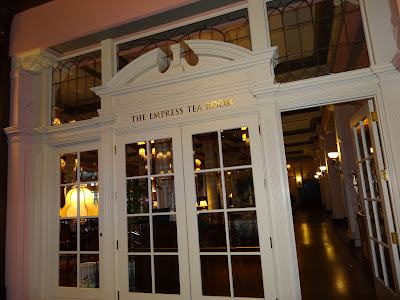 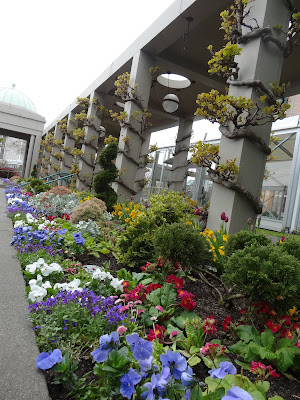 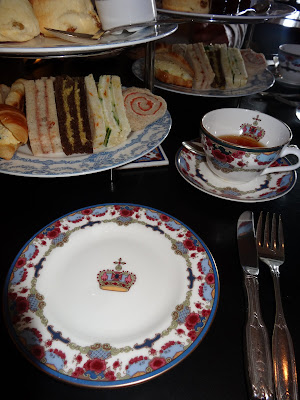 It wouldn't be a proper visit to Victoria without high-falutin' tea at the Empress.
Senior discount is a good thing. 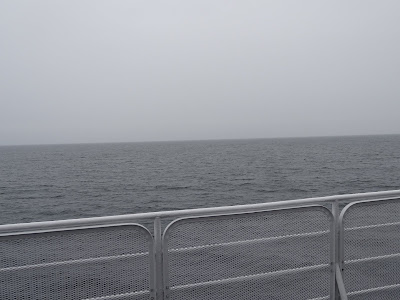 Not much to see on a rainy day, but it was fun.