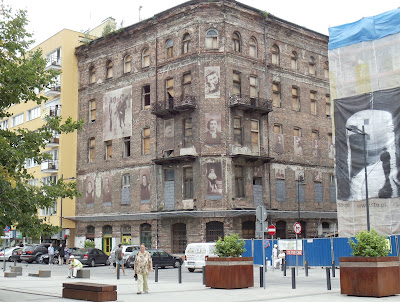 This is a very touching exhibit called "I can still see their faces" which was created when a call went out for photos of local Polish Jews who lived in the bustling community around ul. Prozna.  Over 9,000 photos were sent and they were put on display in 2008 as part of the commemoration of the 65th anniversary of the Ghetto Uprising.  The neighborhood is being transformed as the remains of the tenement houses are being town down to make way for new buildings. 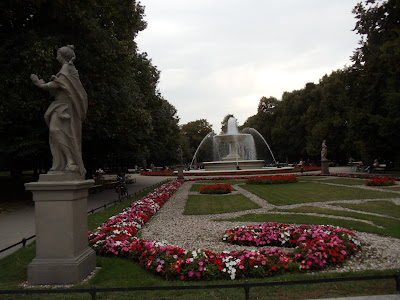 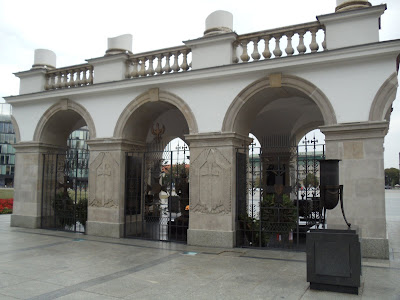 The beautiful Saxon Garden contains the Tomb of the Unknown Soldier.  Three arches of the collonade are the reamins of the Saxon Palace, which was destroyed in the War.  Changing of the gaurd happens every hour. 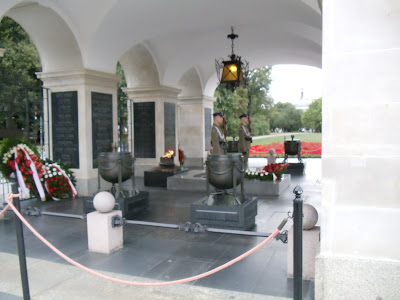 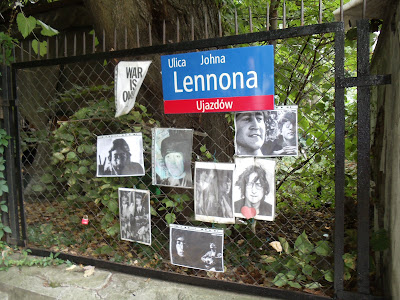 It's a small world. 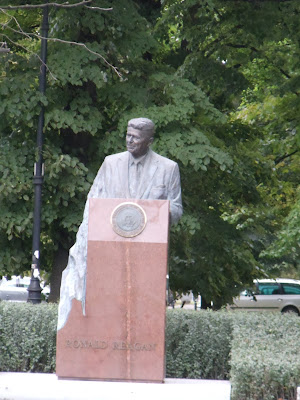 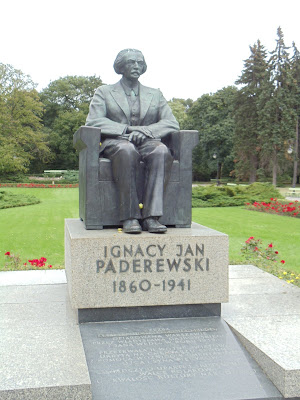