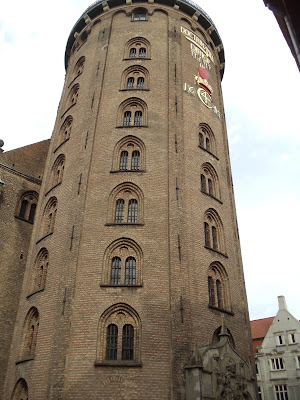 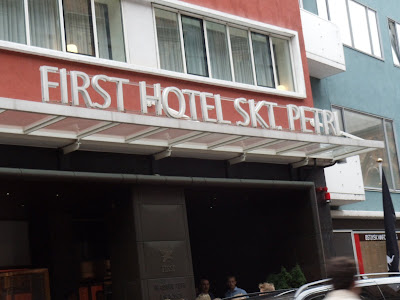 The family hotel, which used to be a department store but has been remodeled into a swanky hotel.
Lady Gaga was staying there so the paparazzi were clustered around, waiting for a glimpse. 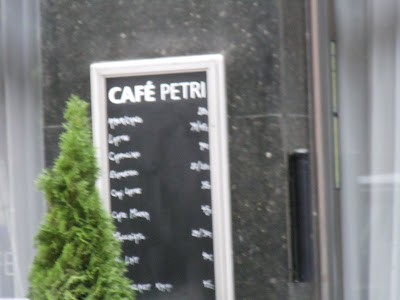 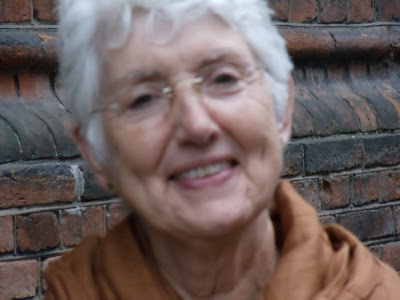 And now where are those paparazzi with the fancy camera? 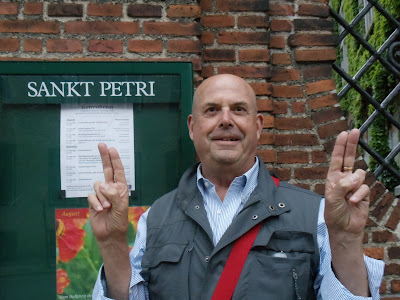 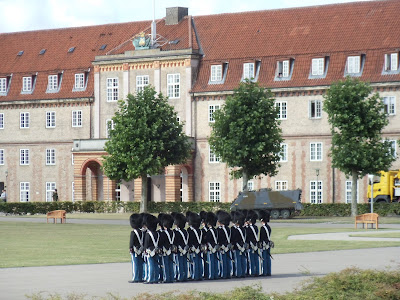 Queen Margreth II was in residence but didn't grace us with her presence.
I would have rather met her than Lady Gaga. 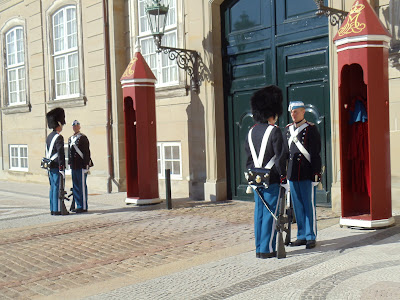 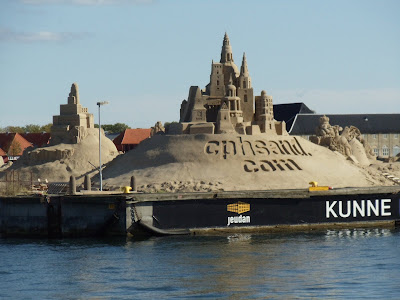 We came upon a sand castle contest but only saw it from the tour boat. 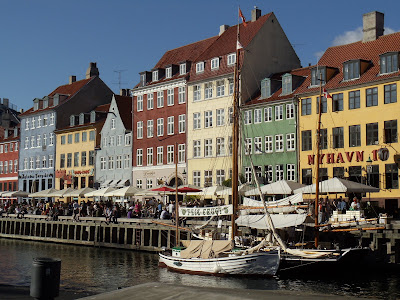 Nyhavn was constructed by King Christian V from 1670 to 1673 and is a gateway from the sea to the old inner city.  It was notorious for beer, sailors, and prostitution.  Now it's bars and dozens of restaurants, but gets chilly so all the outdoor dining includes a blanket.
Hans Christen Anderson lived in four of the houses during an 18 year period.