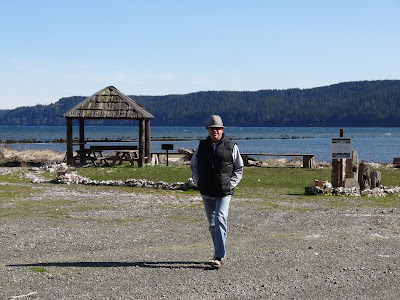 Hama Hama Bay on Washington 101
On Tuesday afternoon we arrived in Sequim,  (skwim) WA, which is on the Olympic Peninsula, between the Olympic Mountains and the Strait of Juan De Fuca.  It sits in a rain shadow and only gets about 16" of rain per year.  The climate is similar to Provence, France, the Lavender Capitol of the world.  Guess what - Sequim has 40 lavender farms.  The population is around 6,000, with the towns of Port Angeles (to the West) and Port Townsend (to the East).
Victoria is just a ferry ride away.  Seattle is about two hours.
So far we both like it as a potential retirement spot, but there is still more exploring to do. 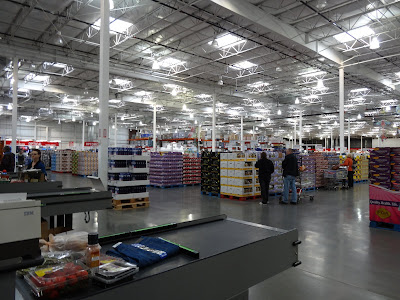 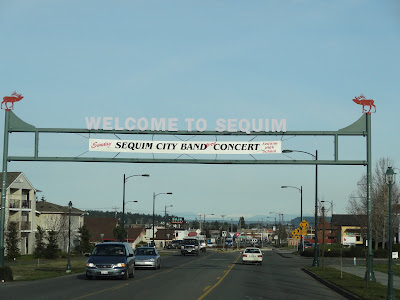 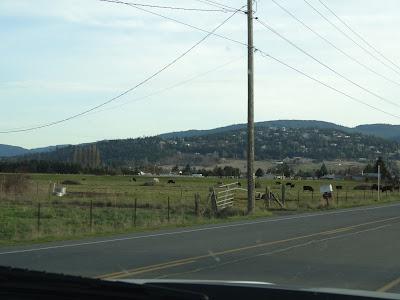 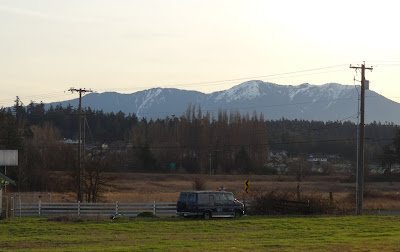 Our view from Homer in the RV park.   Do you like it?