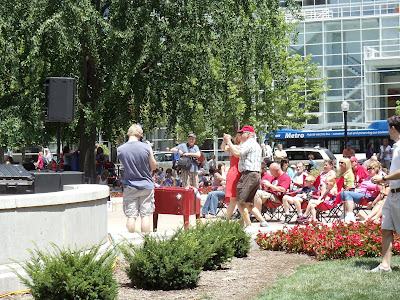 There is so much to tell you about Wisconsin!  The word comes from Ojibwe Miskasinsin, which the French recorded as Ouisconsin before it morphed to the current spelling.
It either means "red stone place" or "meeting of the waters" depending who is telling the story.
The noon concerts in front of the capitol building include a polka contest, doncha know. 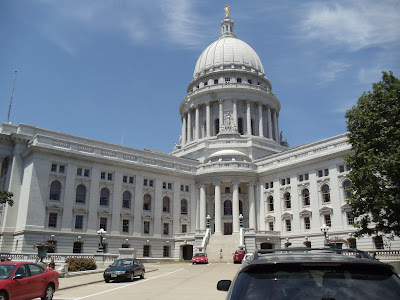 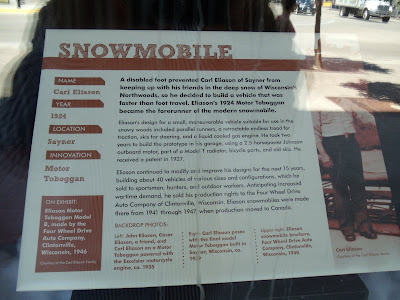 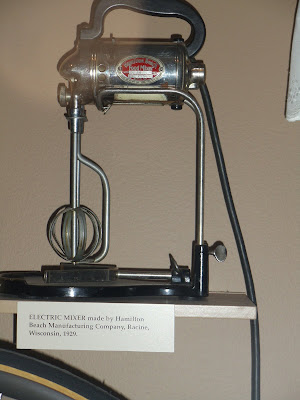 Hamilton Beach or Kitchenaid - which do you prefer? 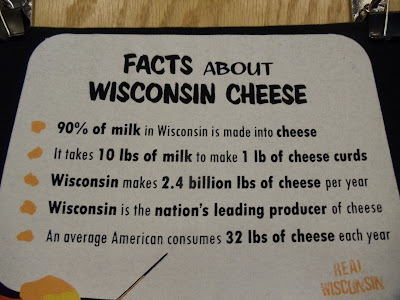 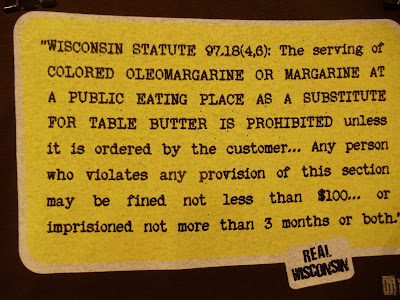 There are a few more words of legalese, but this law is still on the books. 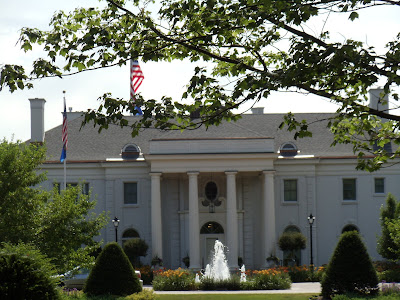 The Governor's Mansion - where Scott Walker will remain.