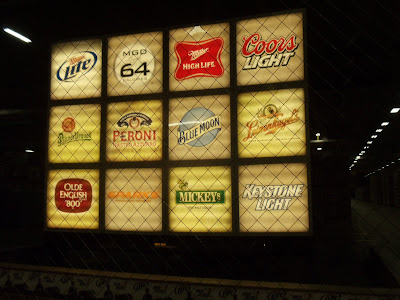 These are the brands of MillerCoors, Inc, which is a joint venture between SABMiller, a UK company with headquarters in Milwaukee.  Confusing, isn't it?  Frederick Miller purchased the Plank Road Brewery where he founded Miller in 1855.  Adolph Coors moved from Prussia to Colorado and opened the Golden Brewery/Coors in 1873. 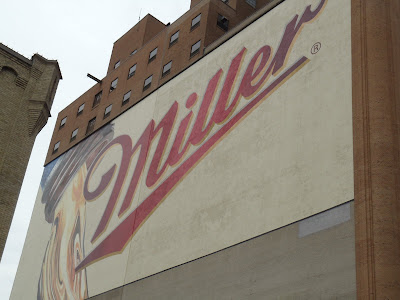 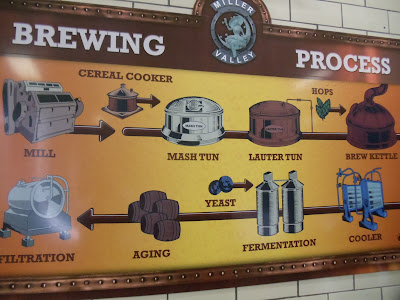 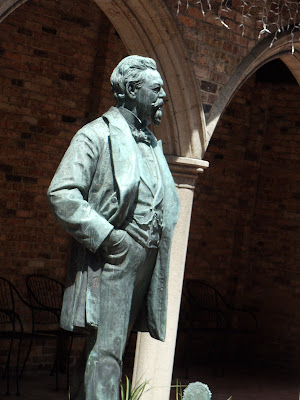 Now we turn to steamship Captain Frederick Pabst.  He married Maria Best, the daugher of Jacob Best, who established the Best Brewing Company in 1848.  By 1874 it was the nation's largest brewer and became Pabst in 1889 when Frederick obtained 51% from his brothers-in-law.  Pabst sales reached a 15.6 barrels in 1978 but then went into a steep decline.  Apparently it has been rediscovered, because sales have increased 70% in the last three years.
A decent beer at a decent price, they say.  It is now owned by Dean Metropoulos and production is handled by - guess who - Miller.
The original brewery building is being preserved and restored to its former glory.  Some of the beers under the present Pabst umbrella are Pabst (duh), Schlitz, Old Milwaukee, Colt 45, Blast, Lone Star, Old Style, Rainier, Olympia, Stroh's, Blatz, Schmidt's, McSorley's, and St. Ides. 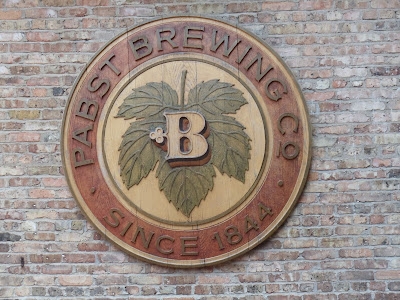 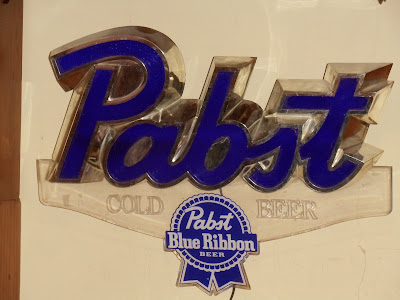 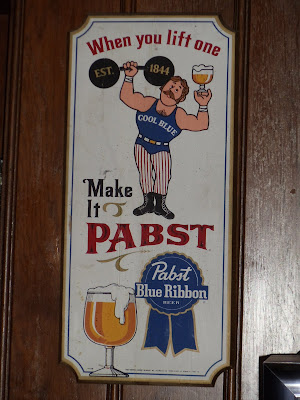 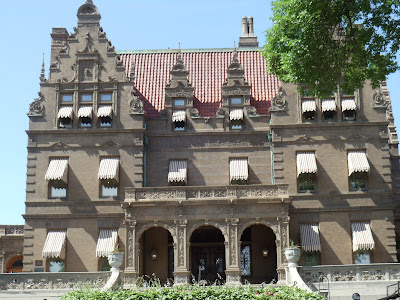 The house that beer built for the Captain and Maria. 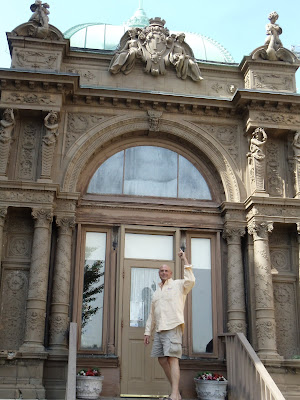 Is it P for Pabst or P for Petri?